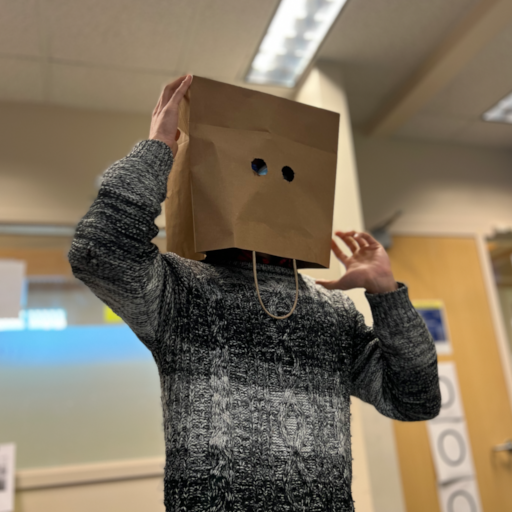 About a year ago I posted about using KATE​X in a Jekyll site for GitHub Pages. This had been an unsatisfying solution to me, since GH Pages restricts Jekyll plugins to their allowlist, meaning that if I didn’t want to manually add precompiled HTML pages, LaTeX rendering would have to be done client-side using JavaScript. Furthermore, I found out that kramdown, the Markdown compiler that GH Pages uses, has built-in support for KaTeX without needing to explicitly include additional Liquid tags, but GH Pages, too, has overridden configurations needed to enable using KaTeX as well!

On the other hand, GitLab Pages is much less restrictive with what’s allowed, because the build process is literally just a CI script. This bypasses the plugins allowlist, but not the configuration overrides, which are from the github-pages Gem. The first thing to do, then, is to forego the Gem and include only the plugins I need in Gemfile. On top of that, I have the Gems required to use KaTeX as kramdown’s math engine.

Finally, to use GitLab Pages, there needs to be a CI configuration script to install Node.js (which kramdown-math-katex needs to run KaTeX) and to build the Jekyll site.