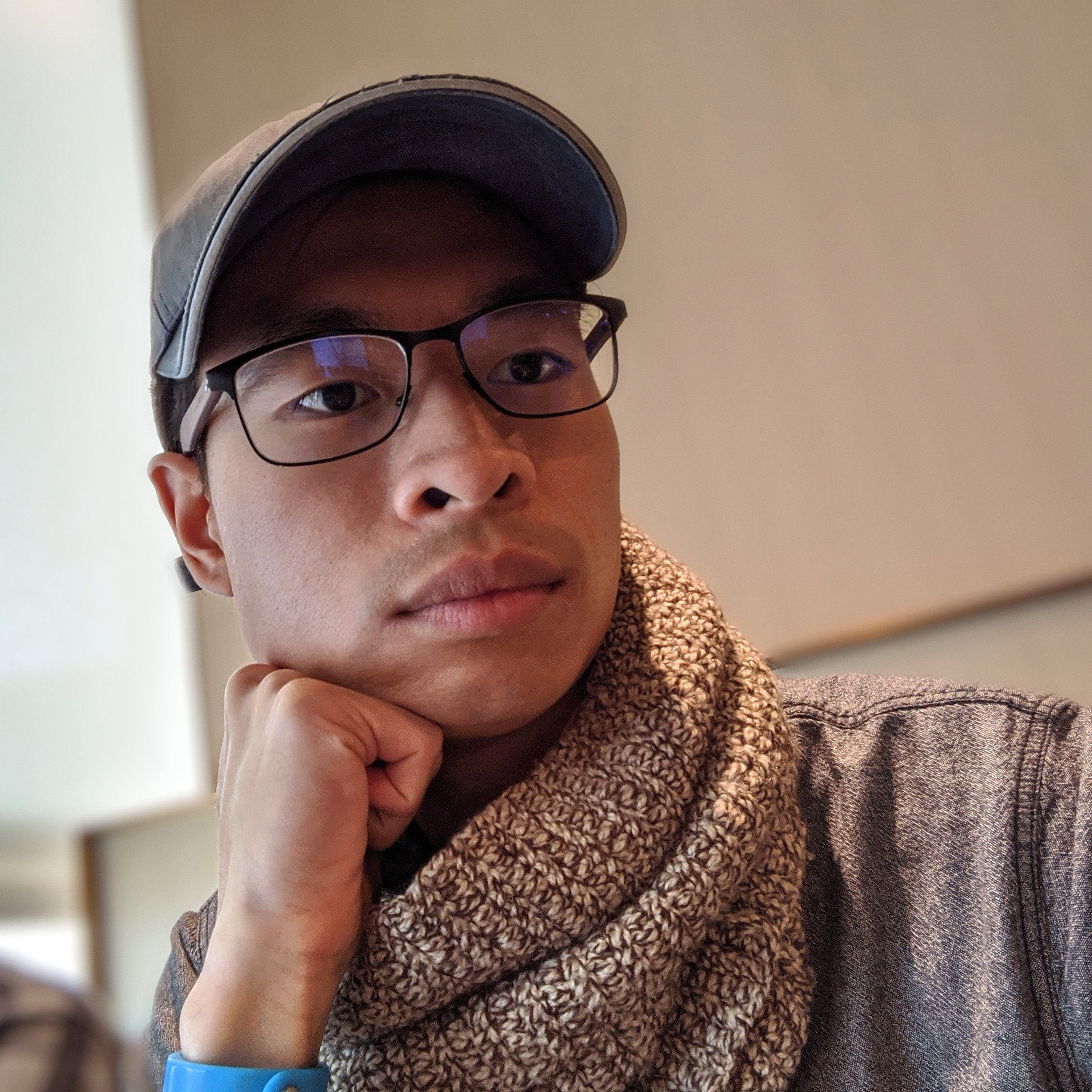 ShareVitalSigns is a method for transmitting vital sign data between LambdaNative apps on Android and consists of a sharevitalsigns LambdaNative module and an Android .jar library containing a single ShareVitalSigns class containing methods to extract, store, and transmit the data. The workflow from a high-level Android perspective is as follows:

The following is the Android user workflow we want to emulate in iOS:

This data-sharing tutorial provides some suggestions on how this behaviour might be implemented. A number of common solutions are not suitable for the following reasons:

URL schemes are the best remaining viable solution. A URL comes in the form <scheme>://?<var1>=<val1>&<var2>=<val2>&...&<varn>=<valn>, where <scheme> is registered in an app’s Info.plist file to indicate that it can open URLs with this scheme, and each <vari>, <vali> are the transmitted data, with the value vali associated with the variable vari. Note that the query property of NSURL returns the entire string after ?, so the data would have to be manually parsed.

Although we have simple data that conforms to this key-value model, SVS in the future may want to adopt more data types than only integers and strings. To avoid excessive manual serialization and deserialization of data, which can be complex and error-prone when developing, data is transmitted as suggested in the tutorial through UIPasteboard. This involves inserting data objects into a custom pasteboard (not the general pasteboard, where user copy/paste takes place) and using custom URL schemes only to open the provider and requester apps.

Various portions of the IOS_objc_additions file in the sharevitalsigns module are discussed in further detail below.

Along with the codes, each basic vital sign and each preassigned combination of vital signs is associated with a URL scheme of the form svs-<vitalsign>. The requester app will open the URL <scheme>://, and the provider app with this scheme registered will be launched. Note that according to the documentation,

If more than one third-party app registers to handle the same URL scheme, there is currently no process for determining which app will be given that scheme.

Data in the Pasteboard

Data shared between the provider and the requester is saved in an NSDictionary in a custom pasteboard under the name svsPasteboard. The items property of UIPasteboard is an array of dictionaries mapping from representation type names (often in the form of UTIs) to stored data. Because the stored data must be an NSData object, we need to convert NSDictionary to and from it before assigning. The following replaces and retrieves all pasteboard items with a single encoded NSDictionary:

The requester’s sign and state and the provider’s success code are stored under the keys sign, state, and success, respectively, while vital sign values and quality measures are stored under the keys <sign-exp> and <sign-exp>-qual, respectively, where <sign-exp> is the integral unbiased binary exponent of the vital sign code calculated using ilogb. Although there’s no need to store vital signs indexed by their binary exponent because we’re using a dictionary as our primary data structure and not a fixed-size array, this facilitates vital sign retrieval for combined vital signs, since for instance RRATE == RR | RRTAPS == 66 and RRTAPS == 64 will both resolve to the index 6 and retrieve the RRTAPS vital sign value.

Again, as with SVS on Android, the requester app will need to repeatedly poll for the vital sign by calling the retrieval function, which returns different values depending on the presence and value of the success code and the vital sign.

In SVS for Android, there are two scenarios in which a toast message is triggered: when an Intent fails to open due to a missing provider app, and when a provider app does not provide all of the requested vital signs. Since iOS has no toast messages, alerts are used in its place. In the first error case, we remain in the requester app, but in the second case, the provider app has been opened, so we need to automatically return to the requester app after the user closes the alert by opening the provider’s URL, as described in the next section. This is done by assigning a UIAlertViewDelegate that calls the appropriate callback.

To return to the requester app, it must register a unique URL scheme that the provider app can then open. For simplicity, this URL scheme is set to be the same as its bundle ID in Info.plist, since the bundle ID can be retrieved when an app first launches or when it resumes:

If desired, the URL that the provider is meant to open can also be retrieved in these two methods using the UIApplicationLaunchOptionsURLKey key and the url argument, respectively.

See Figures 6-1 and 6-2 here for more details on the iOS application lifecycle.

As ShareVitalSigns grows, the code itself will need to be expanded. Below is an outline of what would need to be changed.

The most obvious disadvantage of using a pasteboard to transfer information between apps is that, as opposed to Android’s Intent extras, pasteboards are inherently public. Any app that knows the name of a pasteboard can then access and modify its contents. Although pasteboards cannot be accessed by background apps and in our workflow we go directly from the provider app to the requester app, since the pasteboard is not wiped until a second vital signs request is sent to allow for the requester app to refetch values if needed, if the user later opens a malicious app specifically targeting SVS, it will be able to fetch whatever data was passed between the provider and requester apps. This scenario is very unlikely, but if it is considered to be a significant threat, it could be mitigated using standard key encryption methods between the provider and requester apps to either generate a unique pasteboard name only they know about (i.e. security through obscurity), transferred via URL, or to encrypt the transferred data itself.

Because we need to support iOS 6+, many of the methods used are currently deprecated. If the supported iOS verion is raised, the following can be replaced: